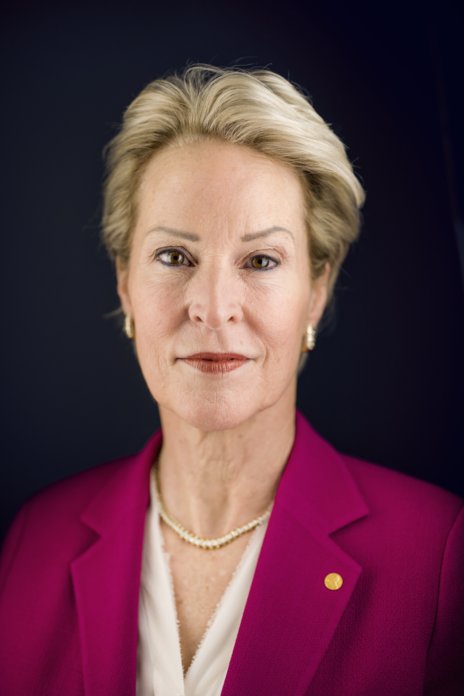 In 2018, Frances Arnold received the Nobel Prize in Chemistry together with George Smith and Gregory Winter for the ”directed evolution of enzymes”.

When I first read this term ”directed evolution”, it sounded odd to me. Let me explain why.

The theory of evolution explains how species have developed and changed over billions of years on Earth. Evolution is caused by mutations, which are changes in the genetic code. Mutations are random and unpredictable, but they can provide individuals of a species with beneficial features to adapt better to their environment. For example, a mutations that changes the fur colour of a rabbit to white, benefits rabbits in a snowy environment.

Most of the time mutations have no effect at all or they can even be negative. However, the few lucky individuals with advantageous mutations will reproduce more and pass their features on to the next generation like the white rabbits in a snowy environment.

Due to the randomness of the mutations that drive evolution, the term ”directed evolution” sounds a bit odd. However, what Arnolds did to the enzymes in her research, can be called ”evolution”, and is quite genius. We will find out more about this later.

Frances Arnold was born in July 1956 in Pittsburgh, USA. She graduated from High School in 1974 and went on to study Mechanical and Aerospace Engineering at Princeton University. Her time as a student and her research later where significantly driven by the development of renewable and sustainable energy sources.

After graduating from Princeton in 1979, Arnold worked as an engineer in South Korea, Brazil and for the Solar Energy Research Institute in Colorado. Later, she enrolled for graduate research studies at the University of California, Berkeley, where she was awarded a PhD in Chemical Engineering in 1985.

In 1986, Arnold joined the California Institute of Technology (Caltech) at first as a Post Doctoral researcher. She was made a full professor there in 1996 and has stayed there ever since.

There are, for example, many different enzymes inside our digestive system that break down food into smaller molecules. So, enzymes can be used to break down substances, but also to make new substances. There are lots of enzymes that carry out tasks in our bodies or other organism like plants.

The problem is to get enzymes to make or break down the substances we want them to when making new materials like – let us say – a fuel for cars.

To solve this problem, Arnold and her research team work with bacteria that produce enzymes they are interested in. In the first step, a lot of mutations are induced. Despite the unpredictability, it is possible to bring about many mutations at once with radiation or certain chemicals.

As we saw earlier, mutations are very random. you get the good, the bad and the unhelpful without any effect. So, Arnold’s team has to analyse how the enzymes work after the first round of mutations and sieve out the bacteria with ”good” mutations that do what the researchers intent.

After the good bacteria are isolated, a second round of mutations is induced. Again, the results are analysed and the good bacteria, producing the wanted enzymes separated. These steps of mutation, analysis and isolation are then repeated until the bacteria produce the exact enzyme desired for a specific chemical reaction.